Erika Nardini is Barstool Sports’ first CEO. She is a seasoned executive with a tremendous track record of building digital businesses, developing culturally relevant brands, and pioneering distribution and monetization.

In July 2016, Erika beat out 70+ men to become the first CEO of Barstool Sports and has since grown the company from a regional brand to a reputable and disruptive digital powerhouse. Since joining Barstool, the company has experienced explosive brand and business growth as one of the fastest-growing brands on the internet. She has led the company in generating revenue from multiple business lines including merchandise, advertising, licensing, and experiential. Today, Barstool Sports drives 2 billion monthly video views, 172M social followers, and garners 36 million monthly podcast downloads across its platforms.

Nardini has grown the company from a regional blog with 12 employees to a national multimedia force with 400 employees, while profitably increasing revenue by 1200%.

Under her tenure, Barstool has become a top ten podcasting publisher in the US (Podtrac) with the world’s #1 sports podcast, #1 hockey podcast, #1 golf podcast, and #1 music podcast. It is now the fastest growing sports brand on every social platform, the third most engaged sports publisher on social (Shareablee Dec 2020), the sixth Most Viewed Sports Creator across Facebook and Youtube (Tubular Oct 2020), and the top ten largest distributed media company (Nielsen) with 85+ personalities.

Erika was integral in spearheading a strategic partnership with casino operator Penn National Gaming, valuing the company at $550 million. Since the partnership was announced in January 2020, Barstool Sportsbook and Casino has become one of the leading interactive gaming platforms.

Prior to joining Barstool Sports, Nardini has held C-Suite and leading roles at Microsoft, AOL, Demand Media, and Yahoo. Nardini currently sits on the board of PLL and Torchy’s.Tacos. She has been named Forbes’ Most Powerful Women in the U.S. in Sports, Crain’s Notable Women in Sports Recipient, AdWeek’s Most Powerful Women in Sports, Cynopsis’ Top Women in Media, and a top player in the U.S. Betting Space and Podcasting by Business Insider. Erika Nardini also conceived, created, and hosts Token CEO, a business podcast within the Barstool Sports Network. 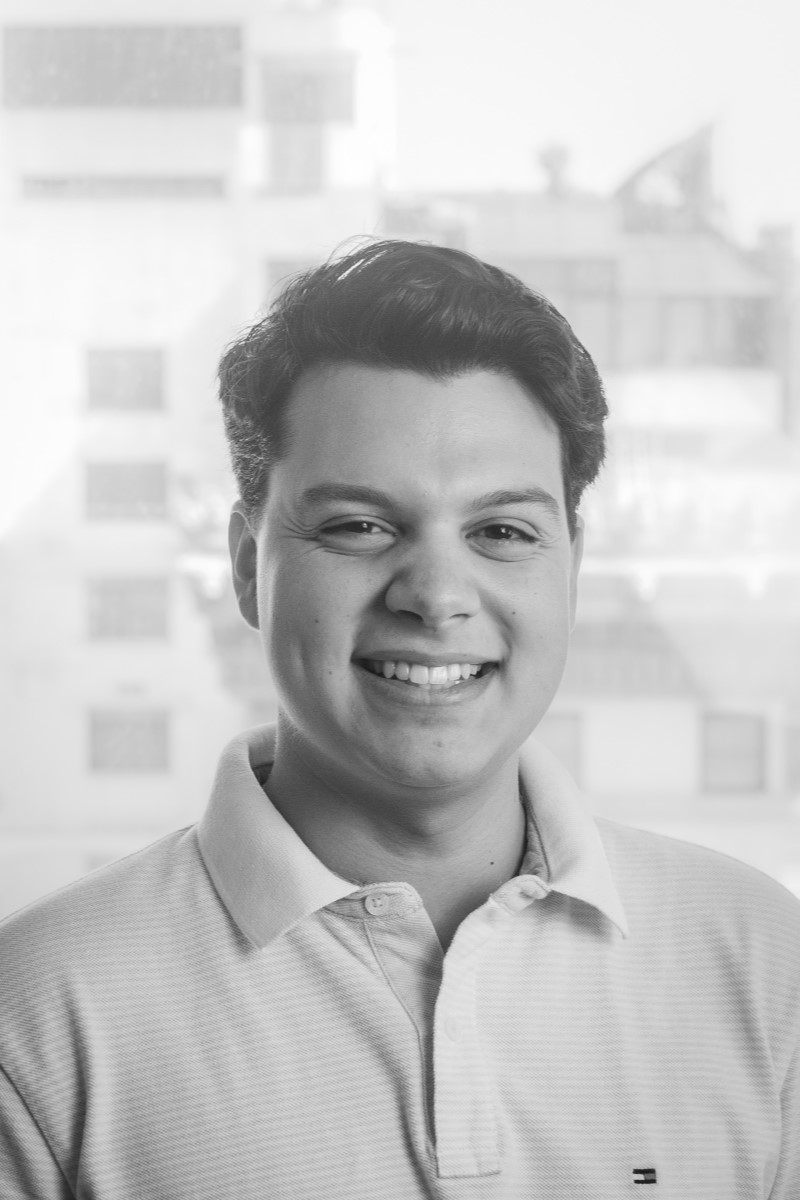 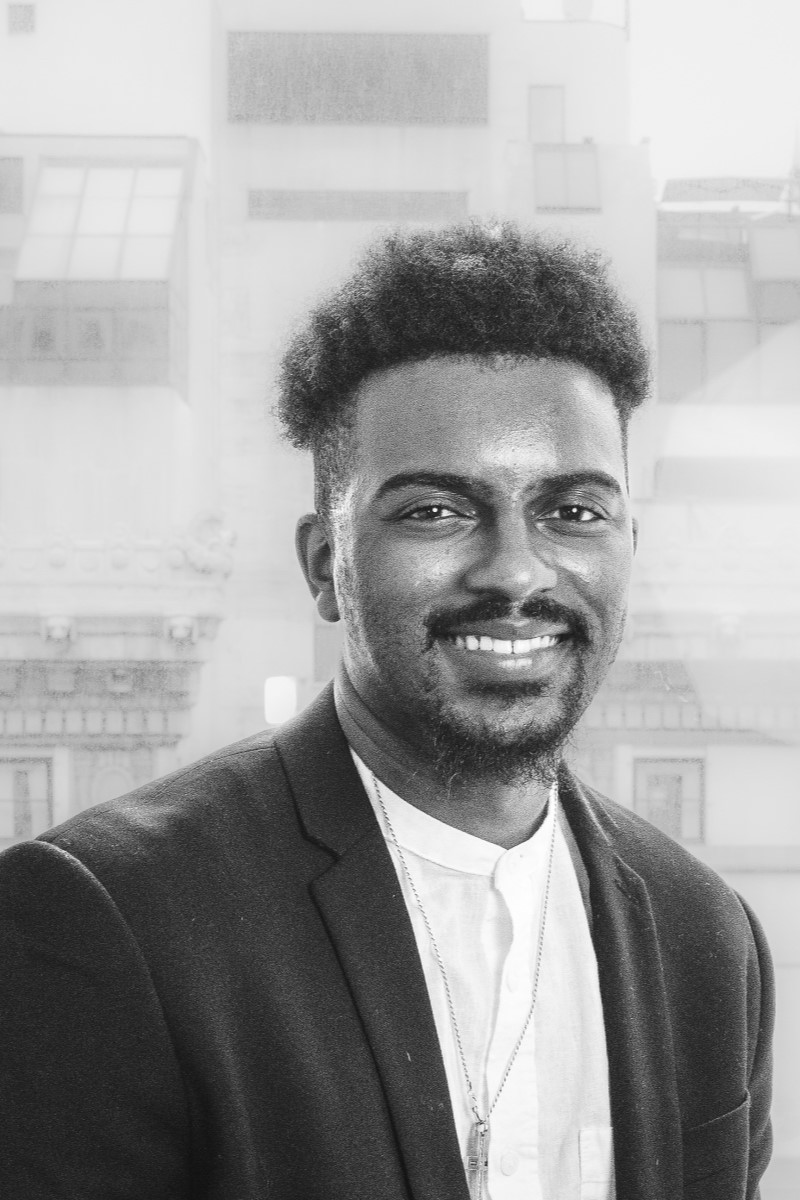 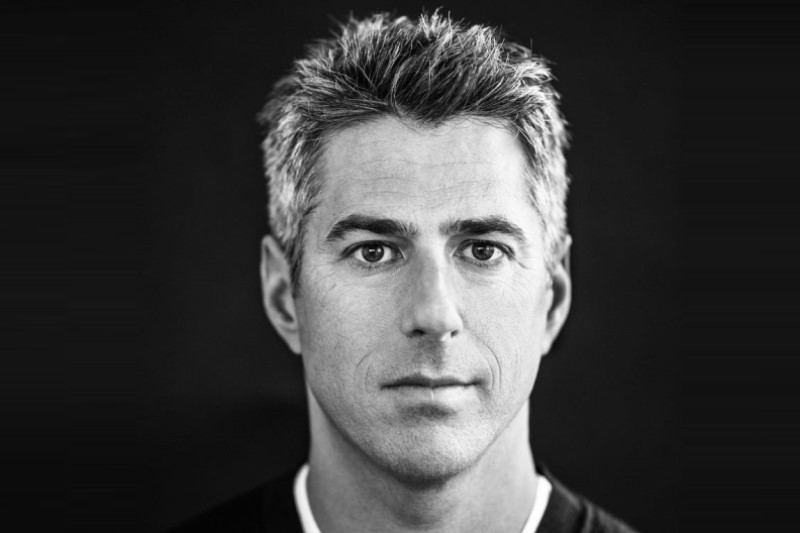 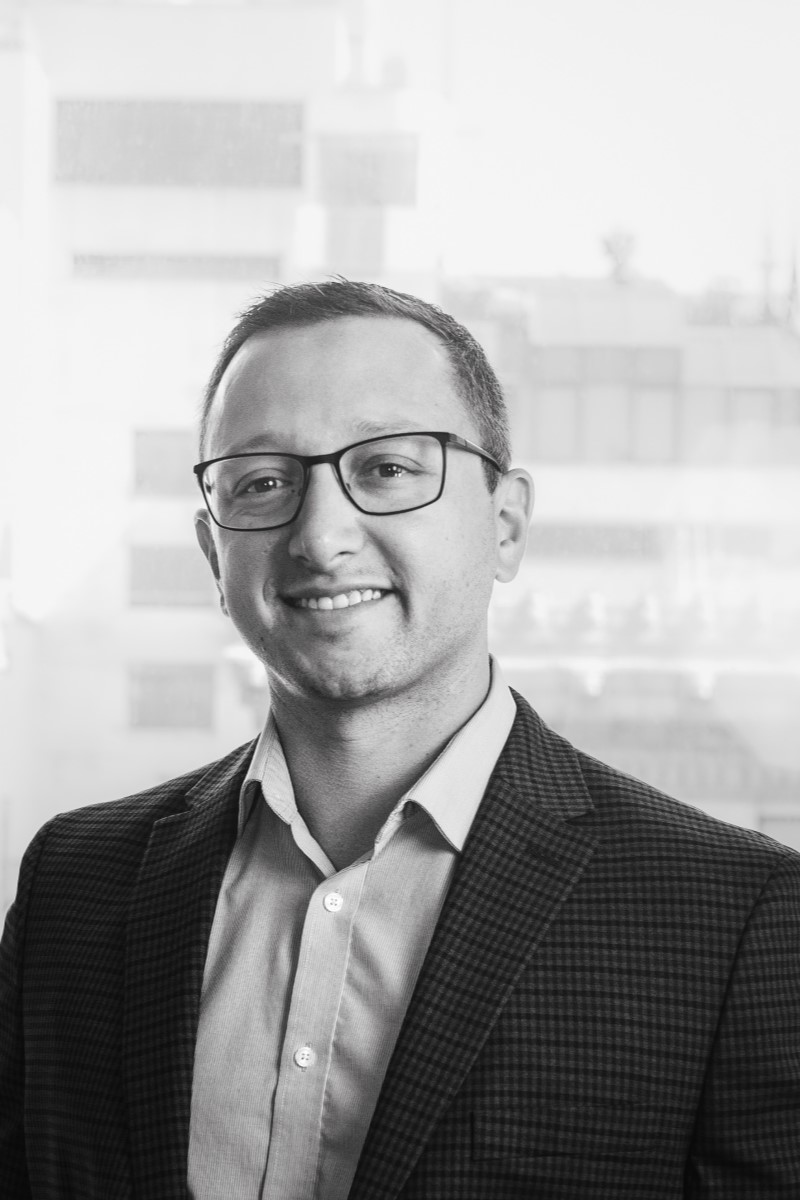 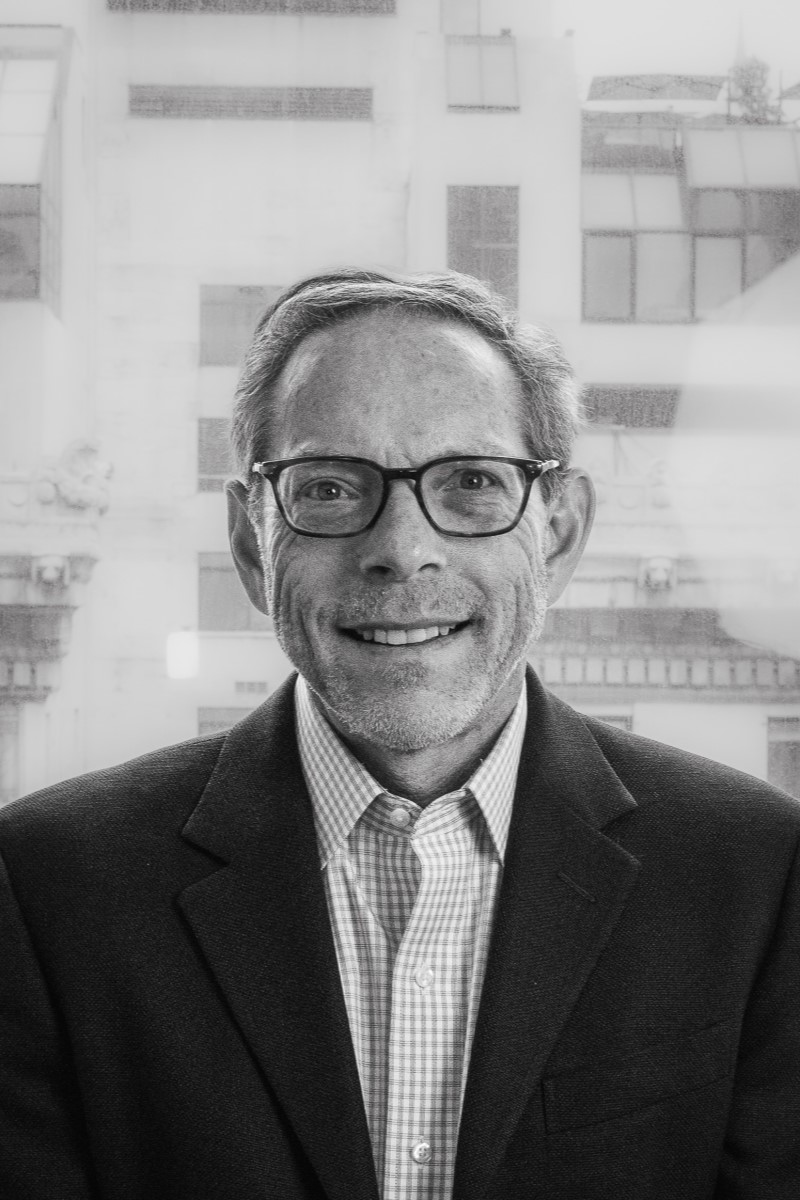